Legionella In Gardening. From potting-compost to hose pipes.

It turns out gardening is not always as healthy a pastime as you might think. In fact, there are quite a few unseen dangers in the form of Legionella – as well as other types of bacteria -that can be hazardous and even fatal, particularly in the elderly.

In New Zealand, a 77-year-old man died after contracting Legionnaires’ disease from Legionella spores that had been thriving in warm, moist conditions in a bag of potting mix. He had been aware of the dangers of the bacteria and had taken steps to protect himself by wearing gloves and hosing down the mix before using it, but had not worn a protective mask – which is recommended – and ended up inhaling spores. The story gained a lot of press coverage in New Zealand, and awareness campaigns followed, resulting in a nearly 50% drop in Legionella notifications year on year.

When government scientists at UK research facility Porton Down tested samples from 113 garden water butts, they discovered the Legionella bacteria in 95% of them. The bacteria thrives in stagnant water that’s between 20oC and 45oC, so it is perhaps unsurprising that so many water butts become breeding grounds.

To minimise the risk of inhaling any of these potentially fatal spores, it is best not to use water from garden water butts when the temperature inside the butt is likely to rise above 20oC. Even if the temperature is lower, it is best to only use it with a watering can and not via a hosepipe or sprinkler which significantly increases the chances of spores being released into the atmosphere.

It is also a good idea to clean water butts every year and insulate them to keep the water as cool as possible.

Every time you use your hose pipe, it’s a good idea to empty it. Any water that is left in the hose is likely to stagnate – especially if you don’t use it for a few days. And, if the hosepipe is left in the sun, you could be creating ideal breeding conditions for Legionella bacteria. One British gardener died in 2017 as a result of contracting Legionnaires’ disease from using a fine spray mist infected with Legionella that had bred in the hose in such a way.

Visit the Royal Horticultural Society’s website for tips on how to minimise the risks from Legionella and other potentially harmful bacteria in the garden. Or get in touch today for a legionella risk assessment. 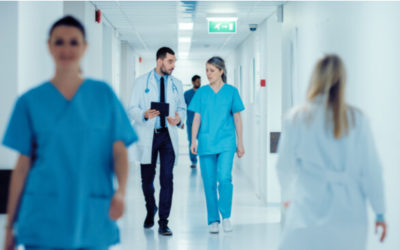 What Are A GP Surgery’s Responsibilities Regarding Water Safety?

As the legionella bacterium is of particular risk to the elderly and vulnerable, it stands to reason that GP surgeries must take extreme care over their water system management.    Do Doctors’ Surgeries Need Legionella Risk Assessments? All surgeries are legally...

END_OF_DOCUMENT_TOKEN_TO_BE_REPLACED 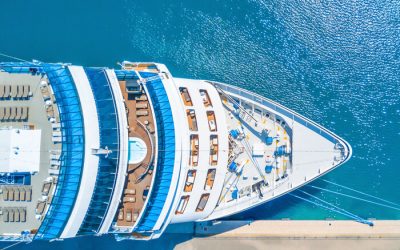 Under the Health and Safety at Work etc Act 1974, all organisations are responsible for the health and safety of their employees and members of the public. This means deciding what could cause harm by undertaking a risk assessment and then taking the precautions to...

END_OF_DOCUMENT_TOKEN_TO_BE_REPLACED 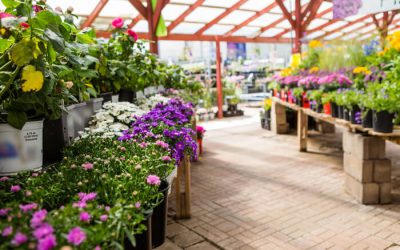 Garden centres may cater to the joy of gardening, but there are hidden dangers in garden centres that owners and staff need to be aware of. One of the most important is the legionella bacteria which, if inhaled, can develop into the potentially fatal Legionnaires’...